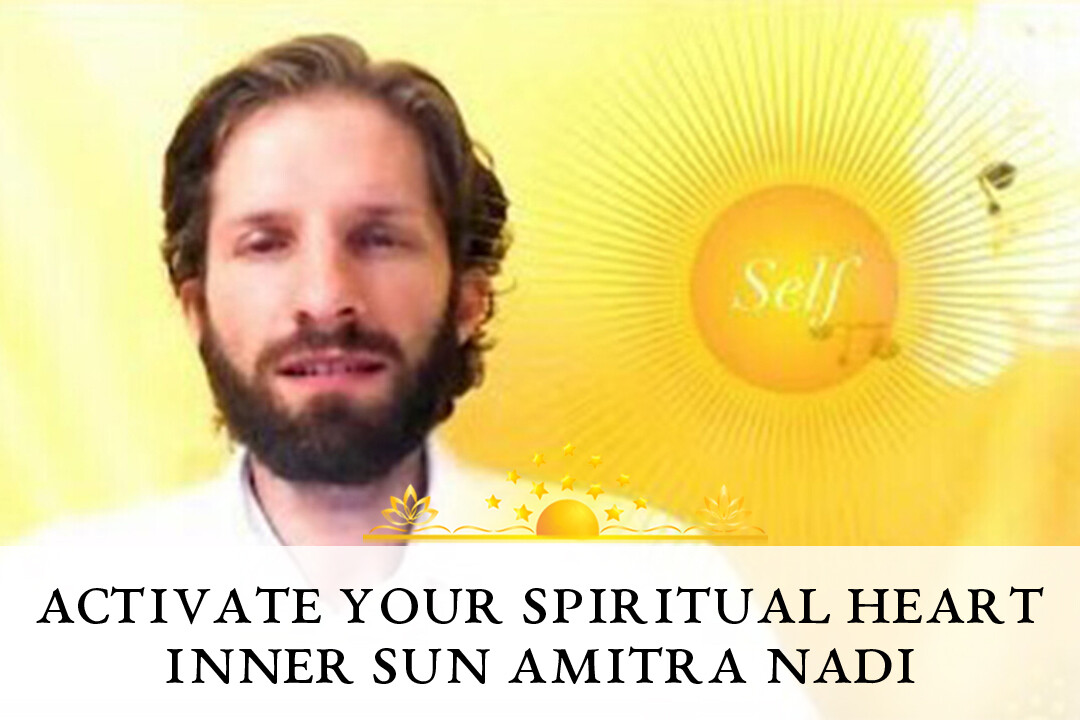 Amrita Nadi is the Seat of Consciousness and the Channel of Bliss. It is located in the Heart on the Right. The Ego functions as a blockage of this Heart on the Right and thus a sense of I arises and limits the Boundless Consciousness into a seemingly self contracted identity. This in fact is the root cause of all the suffering. However, there is a way to unblock that I-ness and restore the Amrita Nadi so that it re-connects us with the Boundless Freedom of Consciousness!

Save this product for later